What is the core technology of power lithium ion battery

Graphite, hard / soft carbon and alloy materials can be used as anode materials for power lithium-ion batteries. Graphite is widely used as anode material, and its reversible capacity has reached 360mah / g. Amorphous hard carbon or soft carbon can meet the demand of battery in high rate and low temperature application, and it begins to be applied, but it is important to mix it with graphite. Lithium titanate anode material has the best rate performance and cycle performance, which is suitable for high current fast charging battery. However, the specific energy of the battery is low and the cost is high.

Lithium iron phosphate battery pack has high safety and long service life. At present, the development speed of nano power materials and high-density lithium ferromanganese phosphate materials is fast. The performance of high-energy and high-power materials tends to be stable, and the cost is further reduced, which gradually meets the domestic market demand and the promotion of new energy vehicles in China at the present stage High specific capacity lithium rich manganese based cathode materials are still under development. 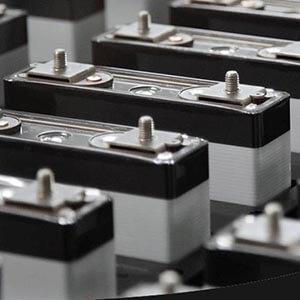 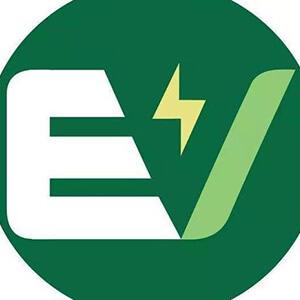 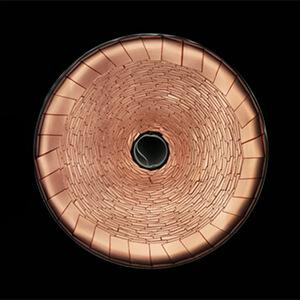 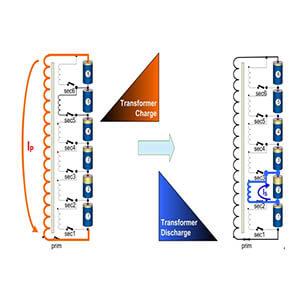 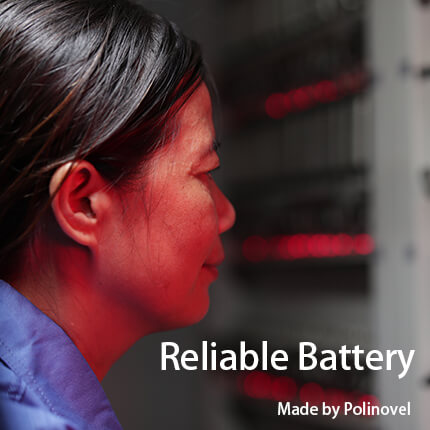